The Well/ La Source (The Well)  first opened at St. Luke’s Church on January 4, 1984 and is now located at St. John The Evangelist Church on Somerset St.
The Well was originally a three day a week drop-in program completely staffed by volunteers. By mid-summer 1984, The Well acquired its first staff member and became a five day a week program to meet the increasing need for its services.

We’ve Grown!
In 1990, an average of 36 women visited The Well each day. The average number of visitors has since increased to 100 women each day.

The Well now has eight staff members and many, many dedicated volunteers. 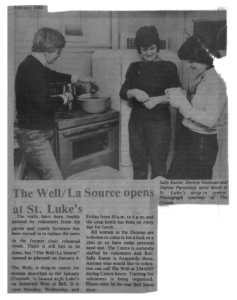 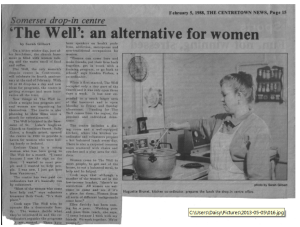 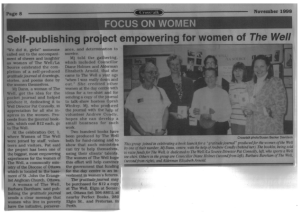 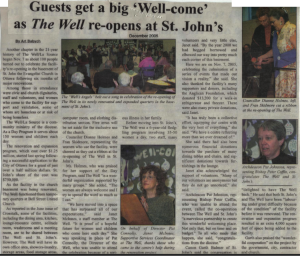 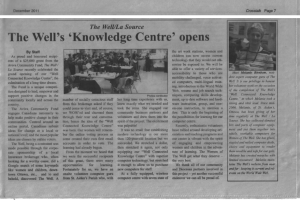